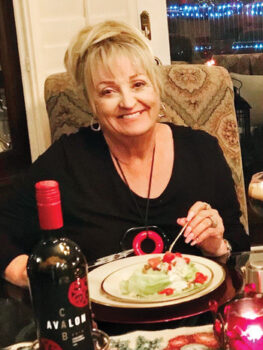 The IronOaks Tennis Club 65+ Ladies 7.0 USTA tennis team recently won their playoffs and earned the honor of moving on to Sectionals in December.

This win was especially important to the team, since they lost their longtime captain Sue Davidson who passed away suddenly in December. The team all agreed, “This one’s for Sue!”

Congratulations and best wishes for continued success at the next level!