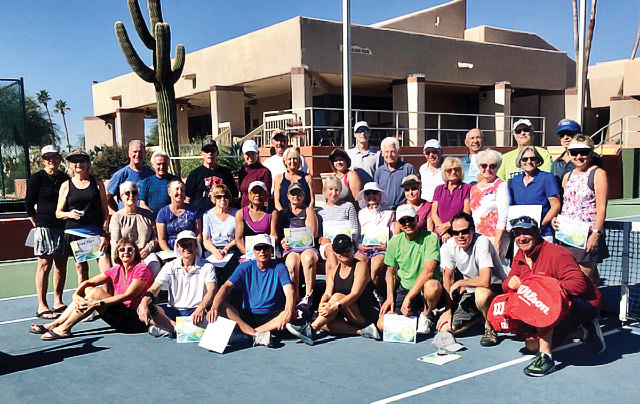 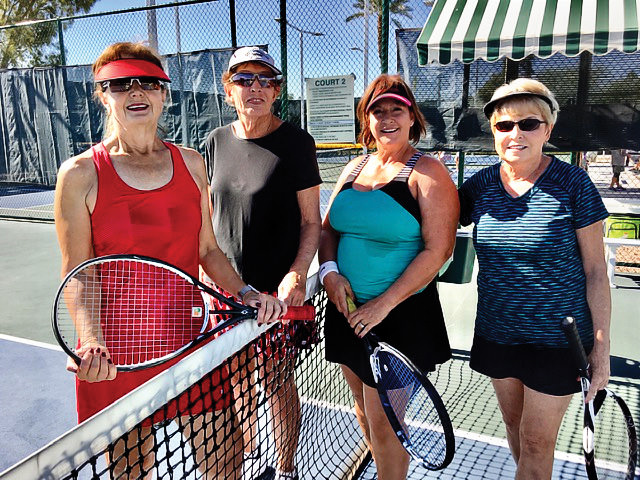 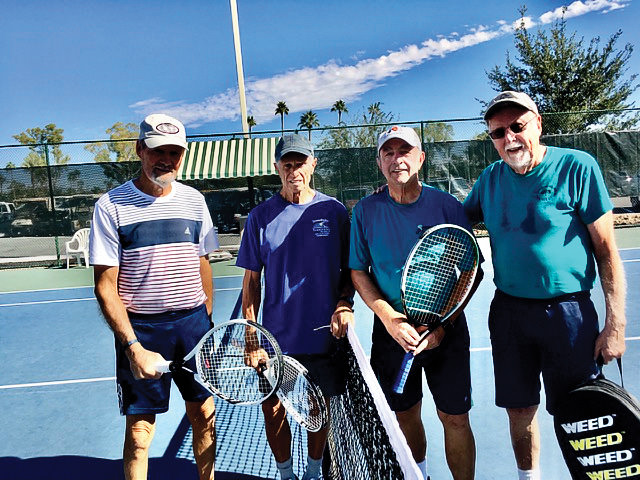 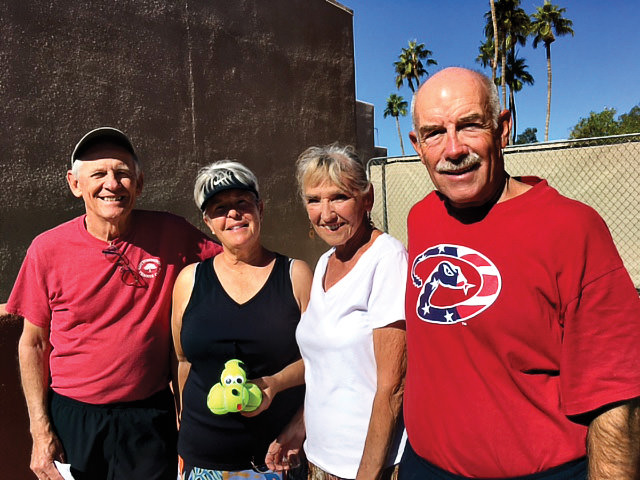 The Bradshaw/Neu Memorial Tournament is the only tournament of the year open to players from Cottonwood Palo Verde, IronOaks, Sun Lakes Country Club, Springfield, and SunBird. All teams were either Men’s or Women’s Doubles. There are no Mixed Doubles at this event. The week-long tournament began on Sunday, Nov. 7, and concluded with the finals held Saturday, Nov. 13.

The tournament is a week-long competition named in honor of two people: Ken Bradshaw, who started the Cottonwood Tennis Club years ago, and Don Neu, who was the longtime tournament director and teacher who started the free tennis lessons on Monday nights.

Through sponsorships, registration fees, raffles, and donations, CTC was able to make monetary donations to Neighbors Who Care, Boys & Girls Club of Chandler, and the Arizona Animal Welfare League.