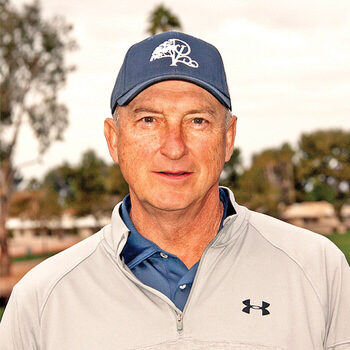 February was a busy calendar month for Cottonwood Men’s Golf Association (CMGA) members. The Presidents Cup continues with the 64 qualifying players. They are playing matches each week to whittle that number down to the final two. The results will be announced next month.

February started with the Ace of Aces monthly qualifier on the 6th. The qualifiers are the Low Gross and Low Net in each flight.

The Club Championship is a two-weekend event with the winner being the low gross score for the three rounds. The first round was played on Feb. 13, and two rounds were played the weekend of the 20th and 21st. Those who don’t want to play for the Club Championship, it is a low gross and low net event with flights based on the contestants’ age. Senior Flight is everyone below 70 years of age, Super Seniors are from 70 to 80, and Masters Flight is for those above 80 years young.

Club Champion for 2021 is Tom Kastelitz. Ed New was a close second.

Feb. 27 was a second Ace of Aces qualifier.

Upcoming March events will include the annual Ryders Cup two-day competition. A Pick Your Partner two-man one net score event and a Cross Country competition are also scheduled.