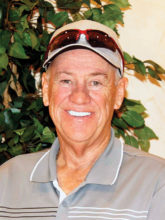 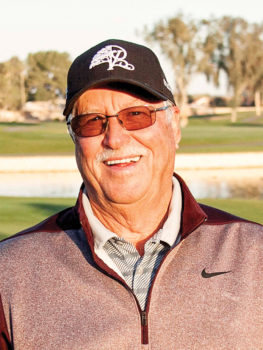 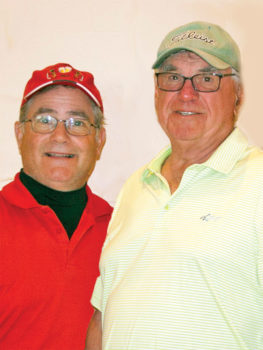 January was an active month for the Cottonwood Men’s Golf Association.

Jan. 4 was the first qualifier for the 2020 Ace of Aces tournament which will be played in January 2021.

Jan. 11 and 12 was the Ace of Aces Tournament for all members who qualified in 2019. The two-day tournament was followed by lunch for all participants.

The annual Member/Member tournament was played Jan. 18 and 19. The format included 9-hole play of select a drive, alternate shot, one net ball, and two net ball total. The teams were flighted by team handicap totals.

Jan. 25 event was a Quota Points by Flight.

March 7 and 8 will be the annual Ryder Cup competition which will pit two teams selected by the club pro’s in a head-to-head competition.

March 14 will be a Pick your Partner 1 net AGA posted flighted competition.

March 21 will be an AB mish mash team event.

March 28 and 29 will be the annual Member/Guest competition with a lunch following the final day.