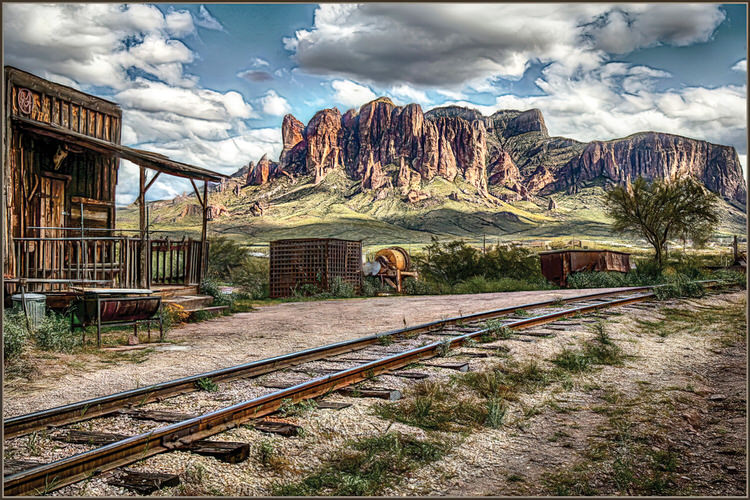 One of the popular activities of many camera clubs, including Sun Lakes, is photography contests. Photo contests are a great way to challenge ourselves to improve our photographic skills. While the approach to contests varies from club to club, often, photos submitted by members are evaluated and scored by a three-judge panel. A commonly heard question among contest participants is, “What are the judges looking for?”

Judging photographs is a highly subjective endeavor and, being human, individual judges bring with them their preferences and prejudices. Often a prize-winning photograph is more a matter of art and luck than the execution by the photographer. Nonetheless, there are several common factors that one can assume will be considered by judges.

When a contest involves a theme, a submission must conform to the guidelines for that theme. A fine photo in all other respects but doesn’t fit the theme will be rejected or do very poorly. Technical aspects of a photo such as focus, exposure, lighting, and color are a logical starting point for evaluation. Composition or the arrangement of the forms and space within the photo should be pleasing to the viewer, hold their interest, and prompt them to look where the creator intended. There should be no distracting elements to catch the attention of the viewer. If the general rules of composition such as the rule of thirds are broken, is the reason for doing so evident, and is the result effective? Special effects such as deliberate blurring or panning, fog, smoke, light streaks, or long exposures will be evaluated by how well the effect achieved the desired result. Storytelling is the ability of an image to evoke imagination in the viewer. Subject matter should be appropriate to the story being told. Creativity is the original, fresh expression of the imagination of the creator in conveying an idea to the viewer. Finally, impact is the most important element for an image to be successful. This elusive “wow!” factor evokes laughter, sadness, wonder, or any other intense emotion in the viewer. It’s the quality that causes the viewer to immediately think, “I wish I’d taken that.”

Perhaps nothing motivates a photographer to create beautiful and effective images more than the idea of submitting them to a photo contest. Having some idea of what the judges of that contest may be looking for can improve one’s chances of scoring well. More importantly, the experience can go a long way toward helping us become better photographers.

The Sun Lakes Camera Club (SLCC) meets on the first and third Thursdays, from 6:30 to 8:30 p.m., in the Navajo Room of the Sun Lakes Country Club from October through April. For more information about the SLCC and its activities, contact SLCC President Samantha (Sam) Palmatier at 902-727-0334 or totsie1954 @yahoo.com, or Past President Lynn Thompson at 480-734-0040 or [email protected], and visit our website, www.sunlakescameraclub.com.