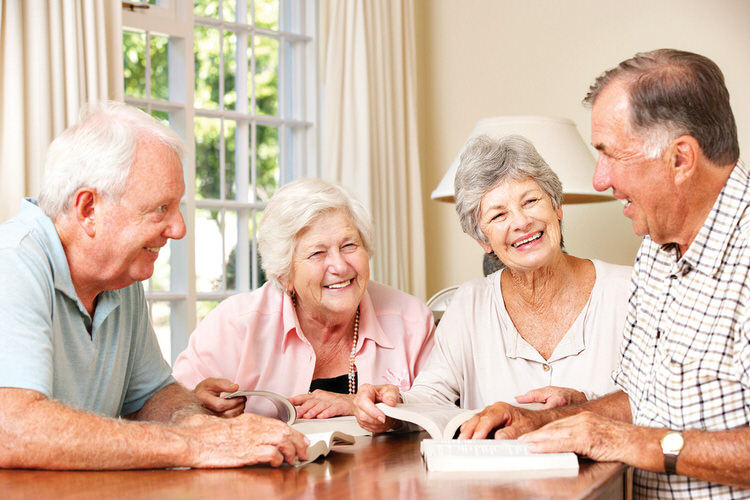 Sun Lakes Community Theatre’s Jo Birlin is the director for the fall show, Sex Please, We’re Sixty, a comedy written by Michael and Susan Parker. Auditions will be held at 5 p.m. on Aug. 23 and again at 1 p.m. on Aug. 27. Both will be conducted in the Phoenix Room (formerly Room A-9) in Cottonwood. Scripts will be on hand for readings. The show, featuring four women and two men, will open Nov. 8 and run through the 12th. Director Jo Birlin will be ably assisted by Sandy Pallett. Advance copies of the scripts are available by calling Sandy at 480-926-6954 to arrange pick-up.

The show takes place in New England’s Rose Cottage Bed & Breakfast, a successful business run by the very prim and proper owner, Mrs. Stancliffe. Her guests (primarily women) return each year to enjoy not just the lovely B&B, but also the romantic attentions of Mrs. Stancliffe’s next-door neighbor, the elderly but charming Bud “Bud the Stud” Davis. Her other neighbor and wistful suitor Henry Mitchell is a retired chemist who has developed a little blue pill he believes to be the female version of Viagra, though it’s not yet been tested. The guest list is filled out by three other older women: Victoria Ambrose, a romance writer whose personal life seems to be sorely lacking romance; Hillary Hudson, a friend of Henry’s who has agreed to be the test subject for his new drug; and Charmaine Beauregard, a “Southern Belle” whose libido doesn’t need a bit of help to be quite active. It promises to be a side-splitting comedy, so mark your calendars for both the auditions and the show dates.