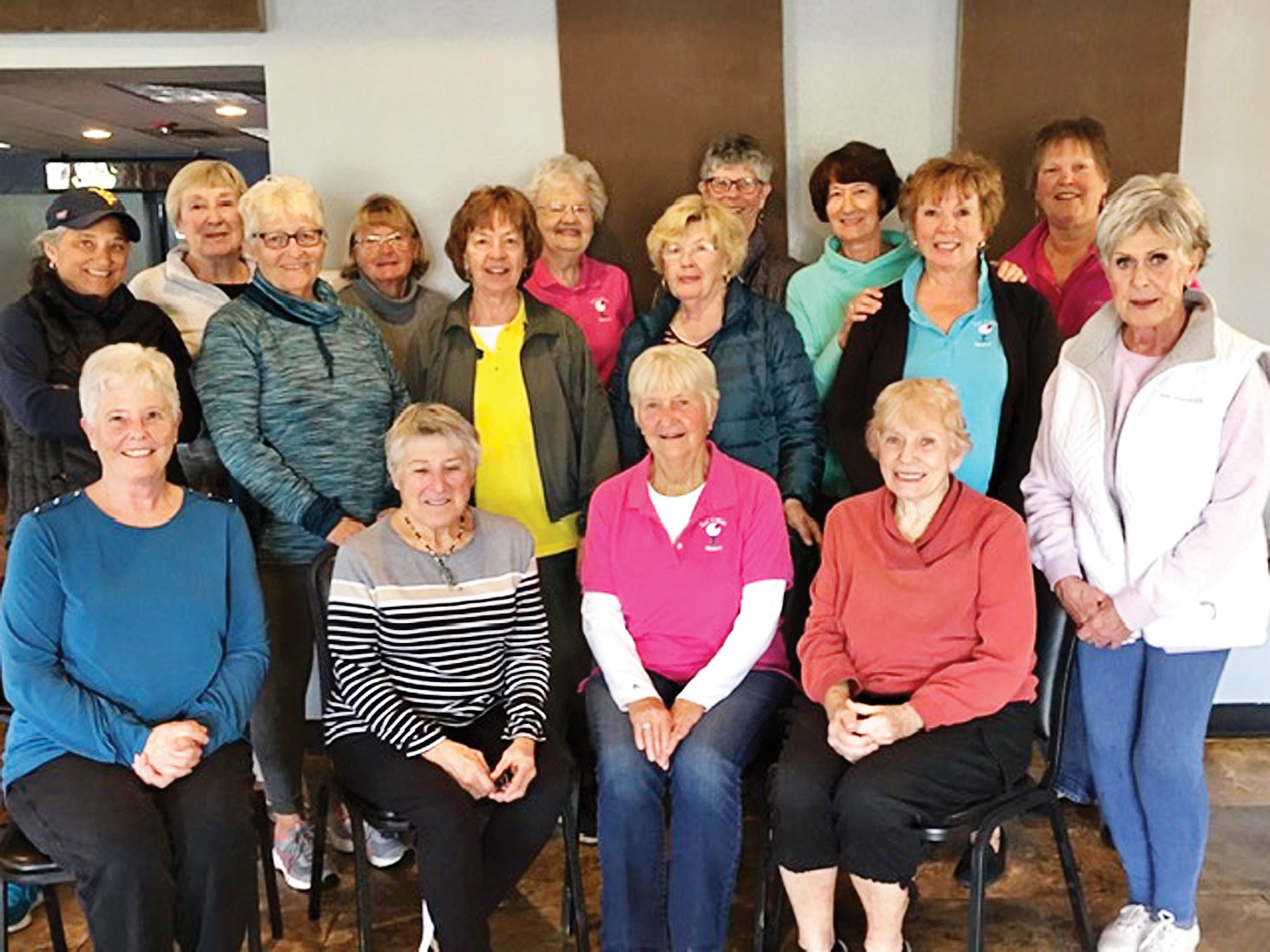 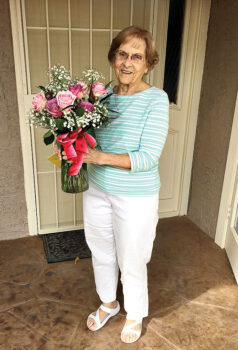 As we settle into what appears to be a new normal, I am thankful for the comradery shared by the Sun Lakes Lady Niners. On Jan. 26, a Pizza Party was held at Mulligans to celebrate and congratulate the 2020 award winners. Money was given out, balls were given out, and pins were given out for accomplishments in 2020. Thanks to Mulligans for the reduced-price drink tickets. Again, the winners were: Presidents Cup Liz Tollefsen in first place, Sheila Barton in second place, and Jan Sykes in third place. The winners for Club Championship were Irene Anderson in Flight 1, Rose Gallagher in Flight 2, and Beverly Jur in Flight 3. For the second year in a row, Ann Hegney is our Overall Club Champion.

One of our members, Verla Matuschka, celebrated her 90th birthday on Feb. 1. She was given a lovely bouquet of flowers in the morning, and a golf cart parade in the afternoon. Verla started playing golf in her late 50s and has been a valuable member of the Sun Lakes Lady Niners since 2001.

For league play, the Jan. 5 game was Low Putts, and the winner in Flight 1 was Irene Anderson, Flight 2 was Dottie Wodraska, and Flight 3 was Jan Sykes. On Jan. 12, the game was 3-2-1-Waltz with the team of Mary Martz, Jan Sykes, and Dottie Wodraska coming in first. The game for Jan. 19 was Blind Holes, and the winner in Flight 1 was Lavonne Mensink, in Flight 2 Fran Kleinsteuber, and Flight 3 Beverly Jur. On Jan. 26, the game was Low Net, and the first-place winner was Beverly Jur, second place Sue Parmenter, and third place Irene Anderson.

All of our activities have pretty much been canceled for the duration, but we are looking forward to our annual garage sale in the spring. January was a great month for the Sun Lakes Lady Niners, who are always looking for new members. Please contact President Irene Anderson at 612-669-2666 if you would like to join or talk about joining. The new membership form is also available in the Sun Lakes Pro Shop. The Sun Lakes Lady Niners create a very supportive and welcoming environment. Please consider coming out and hitting a ball and having a ball with them. Golf is an awkward set of body contortions designed to produce a graceful result.