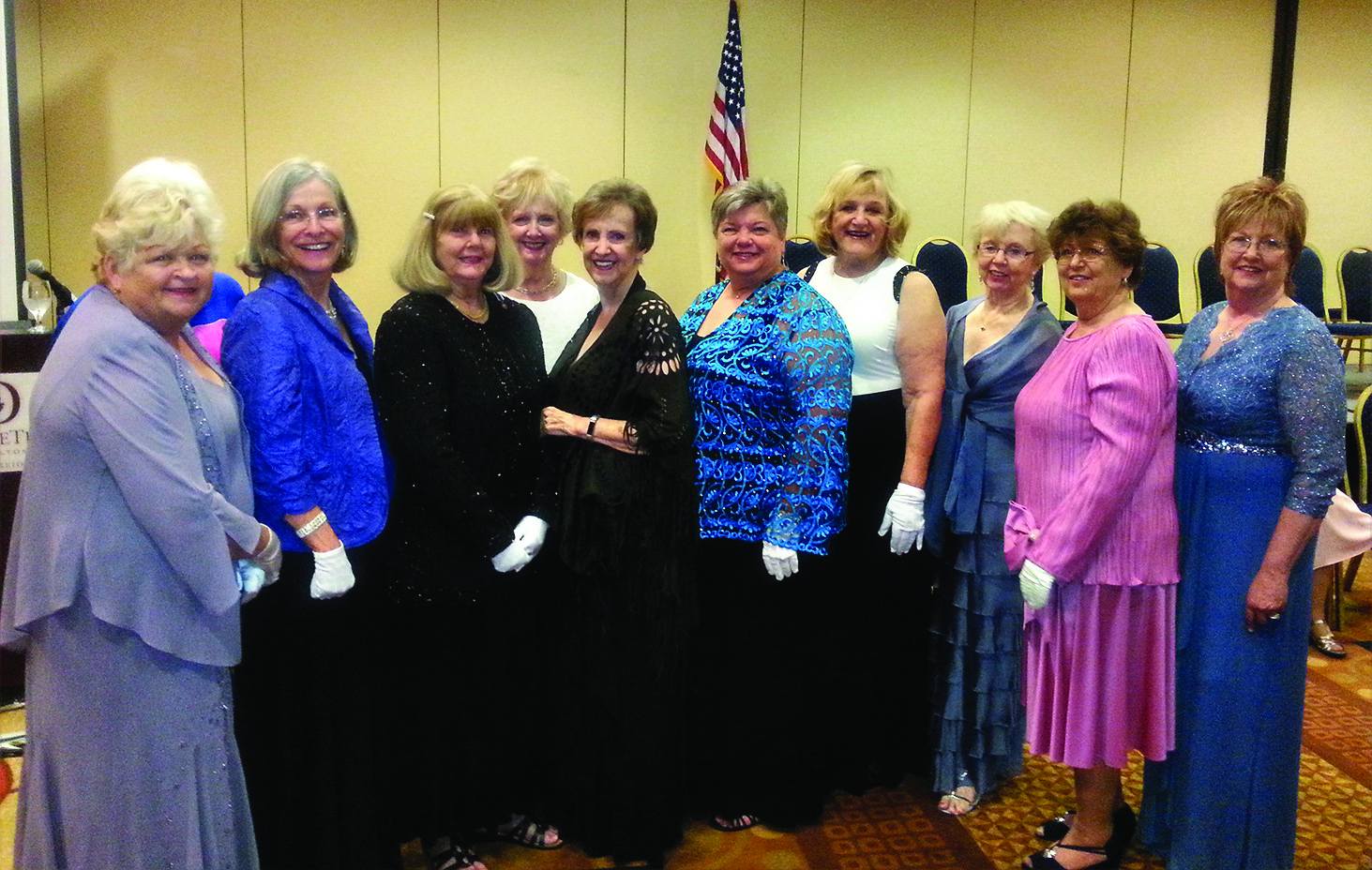 In the last two Splash articles, I wrote about topics I was anxious to share with you. Thank you for reading. This month, I selected a topic prominent to 2020: the saga of women obtaining the right to vote. It took the 100th year anniversary of the passing of the 19th amendment for the in-depth history of the waging of this war to come to the forefront.

PBS covered the history of the decades-long battle in eye-opening detail. In August, the New York Times published a special section covering the history of how American women won the right to vote, featuring women of color and various nationalities telling their stories, their contribution to the cause. One page featured a photo of Mary Church Terrell, one of the most prominent Black leaders of the suffrage movement. Below her photo was this quote:

“How can anyone who is able to use reason, and who believes in dealing out justice to all God’s creatures, think it is right to withhold from one-half the human race rights and privileges freely accorded to the other half, which is neither more deserving or more capable of exercising them?”

Her pure, simple logic is mind blowing. What women endured in the decades-long struggle included picketing in front of the White House in freezing rain and snow, to being thrown in jail and force fed when on a hunger strike. They did not hold a rifle in their hands; their hard-fought battle was to change the minds of men across all levels of our social and economic strata.

Did you know there were women who opposed gaining the right to vote? This was not about throwing out the ideology of being a wife and mother. This was about equality and oppression. Little did the men who opposed this right know who they were up against. We have fierce, stalwart women in our past to thank for this long-fought battle. If it weren’t for those women, our world today would be much different indeed.

Here are the names of women you can research to understand this struggle: Alice Paul, Belle Squire, Molly Dewson, Polly Porter, Fannie Williams, Mabel Ping-Hua Lee, and Gertrude Simmons Bonnin, just to name a few. Another notable woman is Ellen Hardin Walworth, one of the founders of the Daughters of the American Revolution (DAR). Read about her life in The Fall of the House of Walworth.

The DAR is a huge international organization that serves our communities, our veterans, and the memory of those who fought for our freedom. And women are definitely the backbone of our country. I encourage you to read more about women’s history, especially about the unstoppable women who fought for the right to vote, endlessly, tirelessly. Studying this important saga of women’s history will bolster your sense of self. I’m sure you’ll find it fascinating, just as I did.

Google the Library of Congress for photos pertaining to this struggle for equality.