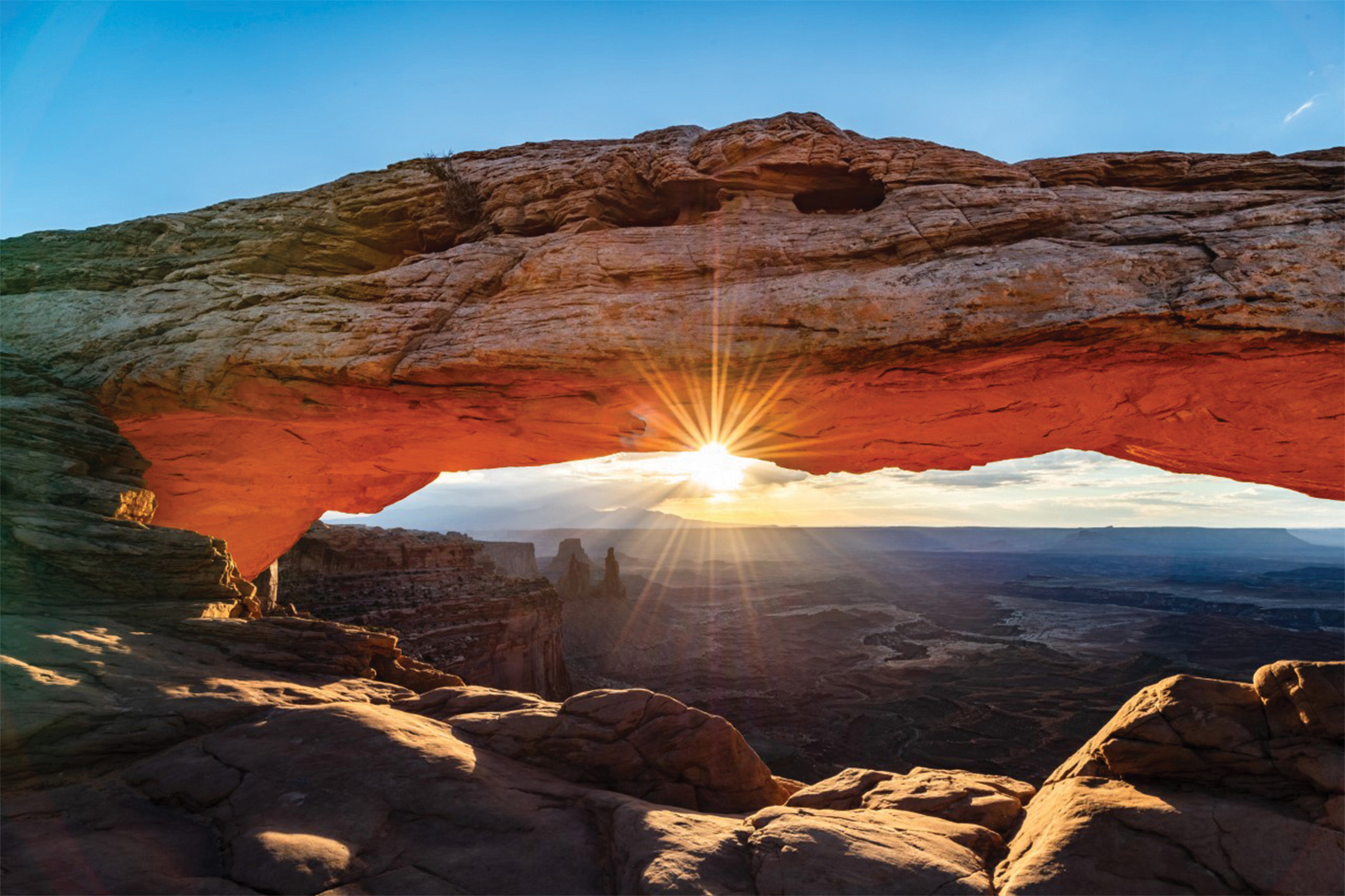 Morning Glow at the Arch by Paul LeSage

One of the things that distinguishes photos that have that WOW factor from run-of-the-mill snapshots is pre-visualizing—having a concept in your mind of what the final photo will look like before it’s taken. Once that picture has been imagined, it needs to be translated into reality. Fortunately, technology has provided us with some amazing tools in the form of photography apps that can facilitate that process. The key to success in this endeavor is planning. Once we have the subject, composition, and lighting envisioned, we need a plan to accomplish the final imagined result. Enter the photography app.

Whether your intended subject is in your backyard, an hour away, or on another continent, you’ll want to plan such things as camera position, angle, time of day or night, direction, and quality of light. Two apps that will help with those things and much more are PhotoPills and The Photographer’s Ephemeris (TPE). Without question, the more sophisticated and comprehensive of the two is PhotoPills. It’s available for $9.99 for both iOS and Android, and the functionality for both is the same. TPE is also available for both platforms as well as for desktops in both a free and pro version. At their most basic, both apps will tell you where and when the sun and moon will rise and set as well as their exact position in relation to virtually any spot on the planet at any given date and time. Knowing when the sun or moon will rise or set behind a landmark or when the Milky Way will be fully visible can be incredibly useful in planning a photoshoot, as is so beautifully illustrated by member Paul LeSage’s photo Morning Glow at the Arch, taken at Canyonlands National Park. But that’s just the beginning for both of these tools. Both also provide data and visual guidance using Google Maps. In addition to its basic functionality, PhotoPills also offers a host of other sophisticated planning tools, including depth of field and hyperfocal distance tables, exposure calculators, and several excellent astrophotography aids. While TPE has fewer functions than PhotoPills, it is also more readily accessible and has a far gentler learning curve. For the photographer new to such apps, I would suggest starting with TPE, as the sheer range of functionality of PhotoPills can be intimidating.

Finally, another very helpful and free planning tool is Google Earth. With its Street View function, it’s a great way for travel photographers to scout various locations and plan shots just about anywhere in the world.

The Sun Lakes Camera Club (SLCC) will not hold in-person meetings this summer due to COVID, but will resume a normal meeting schedule in October. For more information about the SLCC and its activities, call SLCC President Lynn Thompson at 480-734-0040, Vice President Judy Daidone at 480-216-3062, or Past President Jan Ballard at 602-621-3344, and visit our website at www.sunlakescameraclub.com.