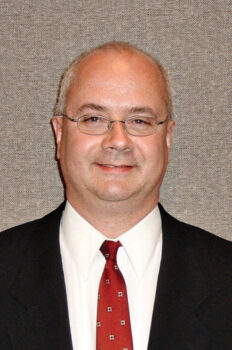 Jon Heimarck became interested in chess as a young boy, watching his father playing against his grandfather and uncle. But he became obsessed with the game—like many Americans—as a young teenager during the Fischer-Spassky World Championship Match in 1972. Though he studied the games of the great masters Paul Keres, Mikhail Tal, and Bobby Fischer, his primary influence when playing in local tournaments in his hometown of Moorhead, Minn., was a local master named Stephan Popel.

Jon played in numerous tournaments in his career, tying for second twice in the North Dakota Open (behind Popel), and achieved a peak rating of 2149 (mid to high Expert, but not quite Master). He and Kirsten, his lovely wife of 32 wonderful years, moved to Sun Lakes from Elko New Market, Minn., in the Summer of 2018. They reside in Oakwood with their two energetic rat terriers Ethel and Millie.