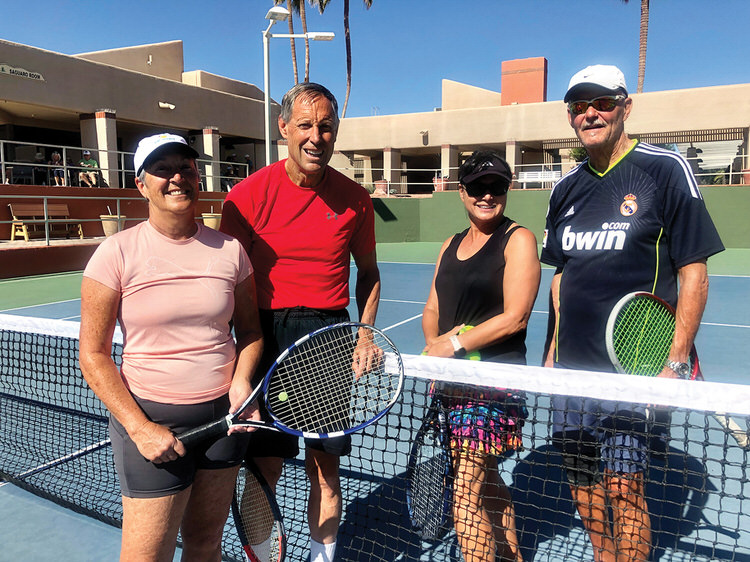 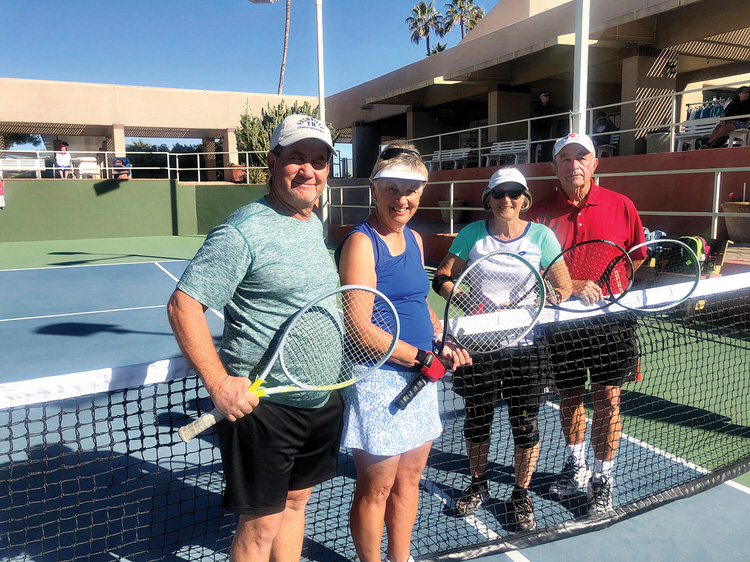 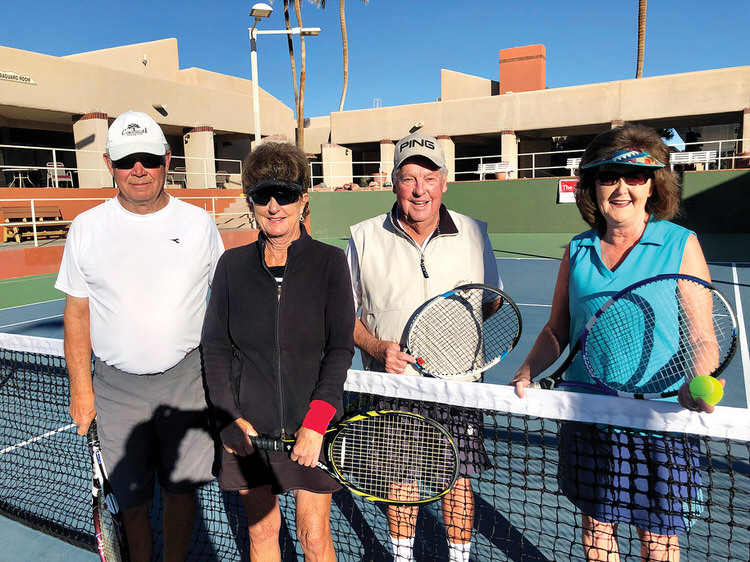 Tournament Director Jay Ketter announced the winners of the Mixed Doubles Tournament after a week of competition. The tournament began Sunday, Feb. 6, and play was completed on Saturday, Feb. 12. The Championship games were in three categories (Blue, Green, and Red). Red is the highest ability level, and Blue is the lowest. We are reporting in the order that they played. The first match began at 9 a.m., and the last was scheduled at noon. Following the competition, there was a big luncheon provided by The Battery Doctor.

“It was good competition,” said Ketter. “Two of the three finals were decided in tie breakers.”

The winners were as follows:

Attendance was good and included family and friends as well as other competitors.

The next event was the Can/Am social between Canadian Players and American Players on March 12. It is always a colorful event, as each country wears its own colors and the National Anthems of both countries are performed with gusto. It’s fun to watch, even if you are not a tennis player.