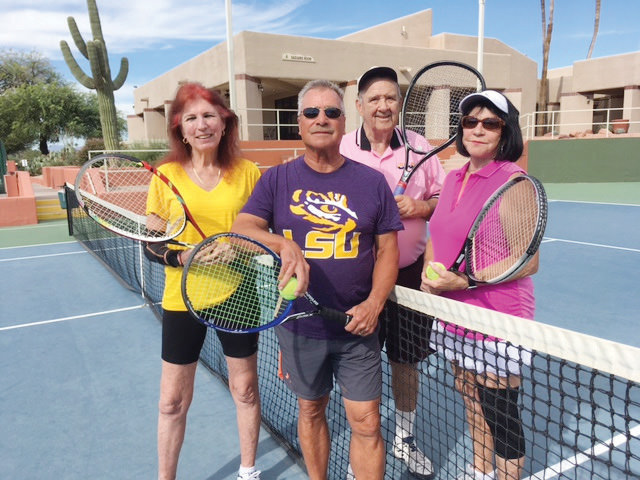 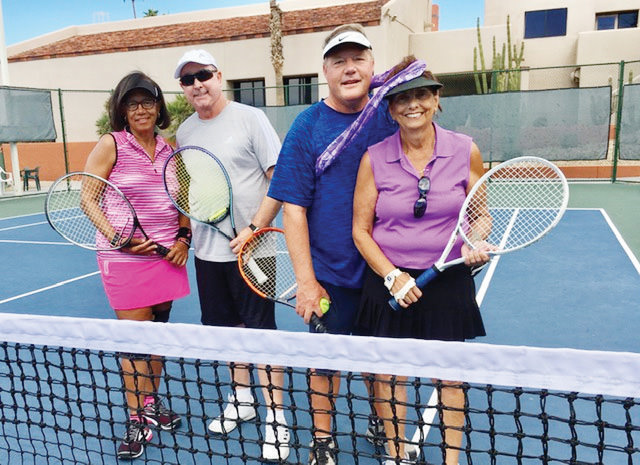 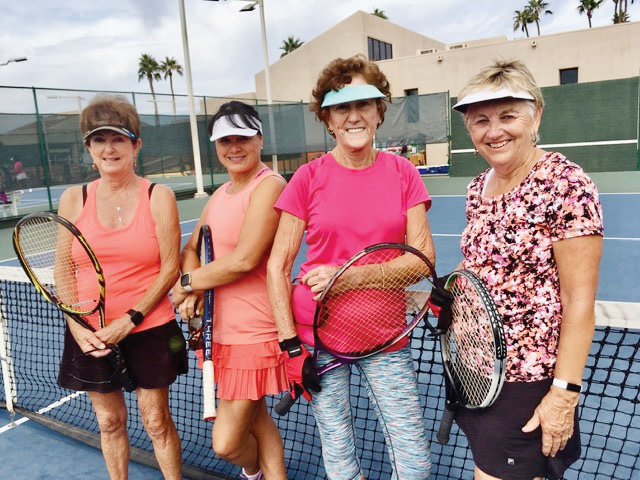 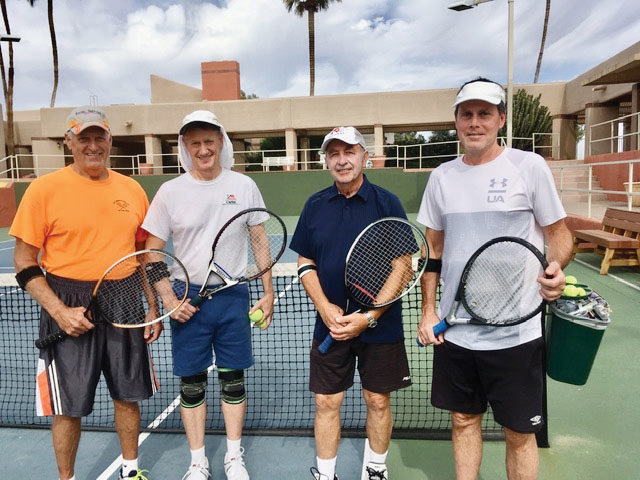 The Rainbow Classic, the first and most colorful tournament of the season, was held Friday, Oct. 22, and Saturday, Oct. 23. Players signed up for Gender Doubles or Mixed Doubles or both. They were assigned to one of four teams: Yellow, Orange, Purple, or Pink. That’s where the “colorful” comes in. Players are urged to wear shirts or “costumes” the color of their team. It’s always interesting to see them arrive in their colorful attire.

Although it is called a “tournament,” the planning committee decided that there would be no “winners” and that the purpose was to allow people at different levels of play to compete with individuals at other levels. CTC divides players on four levels: Red (the highest), Green, Blue, and Silver (the lowest).

The tournament director was Jay Ketter who did all the pairings for the matches. He was assisted by Susan Aparicio, Kathy Moliter, and Pat McRoberts. Gwen Lucas was in charge of the food court.