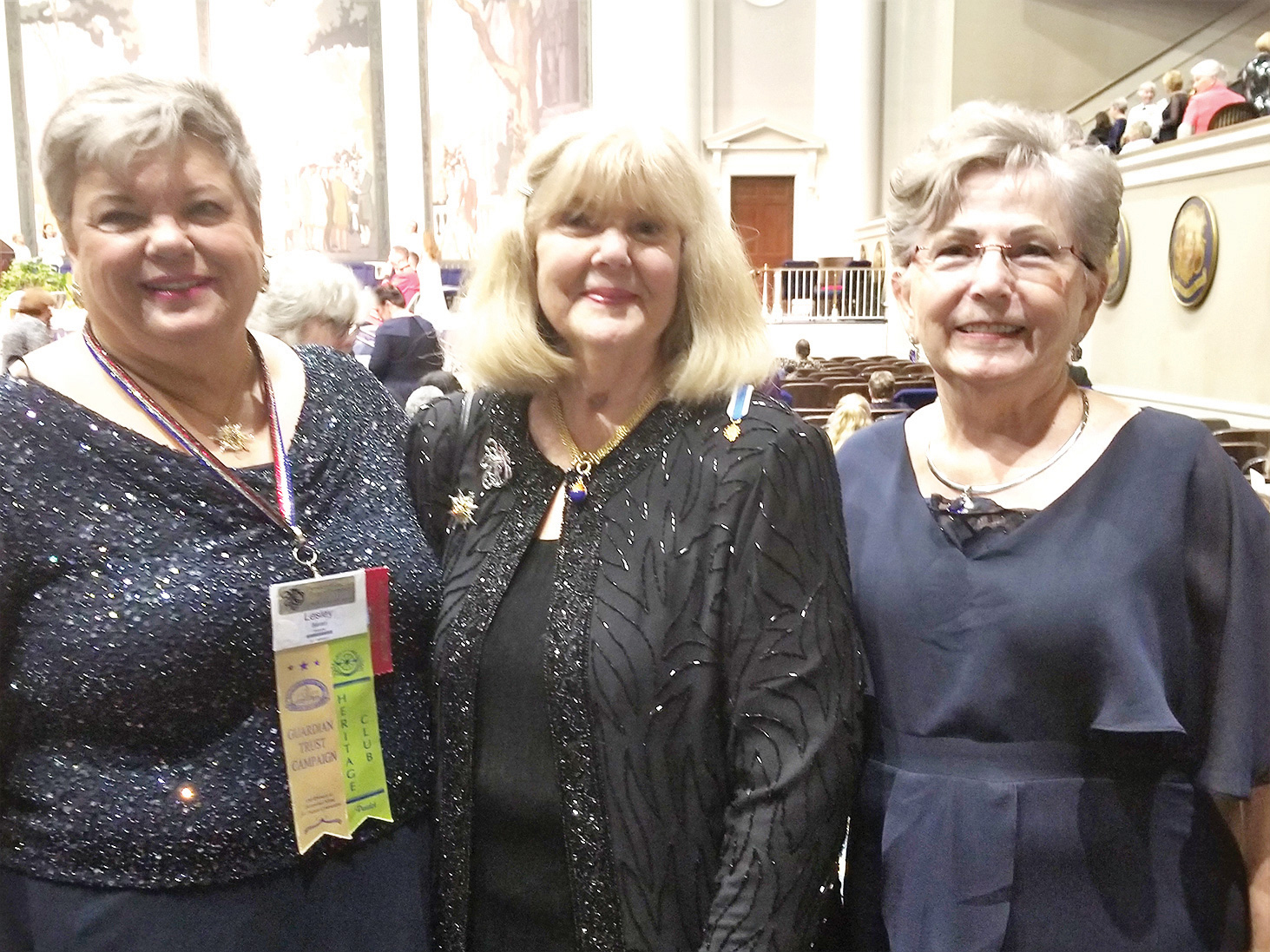 Hopefully, as you read this article, you are somewhere celebrating the Fourth of July. Besides a time to gather with family and friends to barbecue and picnic, have you taken the time to think about what this wonderful day means to us Americans? Independence Day, also called Fourth of July or July 4th, in the United States, is the annual celebration of nationhood. It commemorates the passage of the Declaration of Independence by the Continental Congress on July 4, 1776.

After 150 years of rule by Great Britain, a very long time to be patient, the congress voted in favor of independence on July 2, and the document was drafted by Thomas Jefferson, along with other fellow committee members; however, it was not completed and signed until July 4. Bells were rung, and a celebration began, including fireworks in red, white, and blue, just as we do today.

Over many long years, the British attempted to gain greater control over the Colonies. The control escalated when Great Britain wanted to make the Colonies repay the crown for its defense of them during the French and Indian War. Think back on the history of the Boston Tea Party. The crown’s taxation on the price of tea was the last straw.

The Revolutionary War officially began on April 19, 1775, with British and American soldiers exchanging fire in the Massachusetts towns of Lexington and Concord. A system of signals and word-of-mouth communication set up by the colonists was effective in forewarning American volunteer militia men of the approach of the British troops. As you probably know, the Colonies had no official army at that time, and suddenly the job of organizing one, training the troops, and formulating battle plans was thrust upon General George Washington—a monumental task, indeed.

A great part of our success in winning the war lay in the hands of our fellow countrymen who picked up arms and fought with the newly-formed army: our militia. In fact, most of our patriots were not soldiers in the army, but in a militia. Our countrymen knew the land, the highest lookout points, the best crossings of our rivers. They knew how to lie in wait and surprise the British troops. A long and bloody war it was, and many lives were sacrificed. Those men and women who lost their lives and those who survived are the souls celebrated and honored by the Daughters of the American Revolution.

Please take time to review our—your—American history. Gather together and read books about it to your children and grandchildren. I fear many of us don’t know the details of how our country became this great nation. And don’t forget to look back into your family history; check into your ancestry. Do you have a patriot? What is his or her story? I think you will be surprised and delighted with what you may find. Contact Pennie Bonnett at [email protected] or call 602-418-8908.