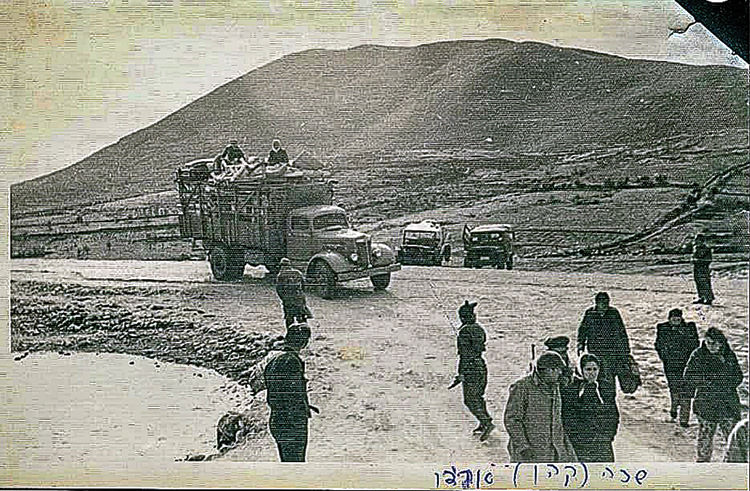 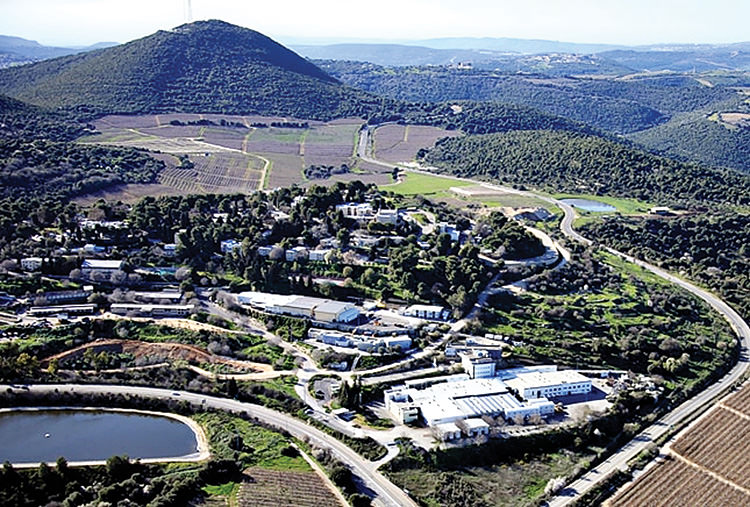 Friends of Israel, SLJC presents Susan Bondy. She has lectured nationally on Israel, Kibbutzim, and the Dead Sea Scrolls and investing. She is currently Chairman of the Israeli American Council – Arizona.

The word Kibbutz means “gathering” in Hebrew and refers to the communal settlements in Israel that began well before the 1948 statehood. The overriding principle of these communities of new immigrants to Israel was “from each according to his abilities, to each according to his needs” and “a home for all who have chosen it.”

The residents of the early kibbutzim faced great challenges in terms of defending themselves in a very hostile environment, the necessity for extreme physical labor, and the scarcity of water in a desolate land that had been neglected for centuries. Because of their communal spirit and intense desire to build a life in a new Jewish homeland, they succeeded in developing thriving communities which played a dominant role in the establishment and success of the State of Israel.

As Israel grew and prospered, the role, structure, and activities of kibbutzim changed considerably. They remain an important social and economic resource in modern day Israel. Susan will discuss this transition in the overall context of Israel’s history.

Susan’s parents were among the founders of Kibbutz Sasa in the upper Galilee on the Lebanese border, where she grew up. After moving to the U.S. at age 13, she later returned to Israel to study at the Hebrew University’s Einstein Institute. She then received an MBA from NYU and a Doctor of Law from Tiffin University in Ohio.

From 1981 to 2004, she was a nationally-syndicated financial columnist of Bondy on Money. Her weekly column appeared in over 600 newspapers with a readership of over 20 million. She has written a financial advice book and appeared on over 500 TV and radio shows.

Since then, she has dedicated her life to sharing her love for Israel with Americans and serving in organizations that bring “Israeliness” to America.