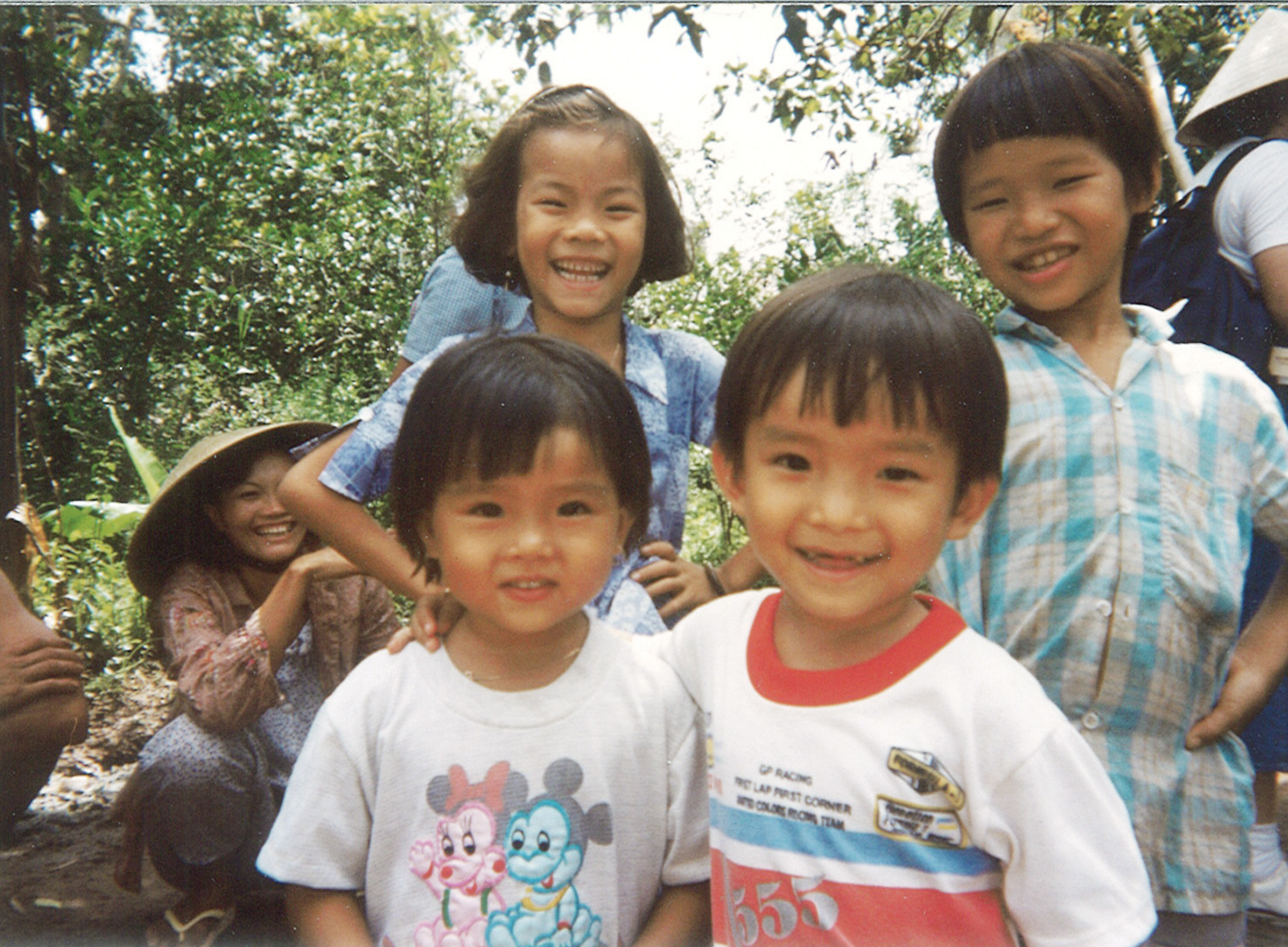 As I write this story today, over 34 million families worldwide have been assisted in raising their standard of living from abject poverty to a semblance of reasonable wealth. I am referring to an organization that was started in 1944—over 75 years ago—by a very benevolent, forward-thinking dairy farmer in Indiana by the name of Dan West. Here was a man who had recently seen the ravages of war in a foreign country: Spain, which was in the midst of the Spanish Civil War.

As a well-known dairyman in his community, he organized a group of 15 other dairymen and each would contribute a young dairy animal, a heifer, to a needy family: first, in the Western hemisphere. There would be certain criteria that had to be met for the program to survive. First and foremost, the donated animal’s first female offspring had to be given to another needy family. Of the animals initially donated, the first three were named Faith, Hope and Charity! That scenario, known as “Passing On The Gift” has been repeated many millions of times the world around, even to this very day. Initially, the first recipient country was Puerto Rico. The farmers named the program Heifers for Relief. The name was later changed to Heifer Project International, and now to Heifer International, its present moniker. Some 30 species of animals include dairy cows, camels, silkworms, goats, water buffalos, llamas, sheep, fish and even honeybees.

Certain guidelines also were established as well: The program had to be sustainable indefinitely. Also it had to empower women. Finally, it had to be ecologically sound and could not damage croplands or the environment. Based in Little Rock, Arkansas, this wonderful organization is funded primarily by private donations. In schools nationwide its Heifer Fairs gives youngsters, with their coins, a chance to buy a flock of chickens, rabbits, or a “share” of an animal that will help an impoverished family. More than 1,000 church congregations in the United States support Heifer International. It also has 501(c)(3) status. The Bill and Melinda Gates Foundation contributed approximately $50 million to “Heifer” at this writing. To top it off, Forbes Magazine listed it as one of its top 10 charities!

Presently, Heifer International is working in over 125 countries all over the world, including the United States. Included also may be parts of eastern Kentucky, northern Kenya or Tunisia, Thailand or areas of Brazil. The organization at one time partnered with Germany to reduce the production of heroin by substituting other profitable crops in place of poppies in the Golden Triangle countries of Burma, Laos, and Thailand. In Albania, Heifer International started a “Guns for Cows” exchange program.

As a worker volunteer, my travels with Heifer International to Vietnam and Thailand, an 18-day experience, has made me ever-the-richer in seeing and experiencing the goodness and the ingenuity of people in struggling nations all over this huge world of ours. Our traveling group, including four veterinarians, had many personally rewarding experiences; in one village we vaccinated a small herd of young animals against two diseases prevalent there. We also surgically neutered two young male bovines at the request of the families in that same little village. Their graciousness and gratitude were immeasurable.

To summarize, this grass-roots program, started by a humble, benevolent dairy farmer shows so very poignantly how “From a tiny acorn a mighty oak may grow!”