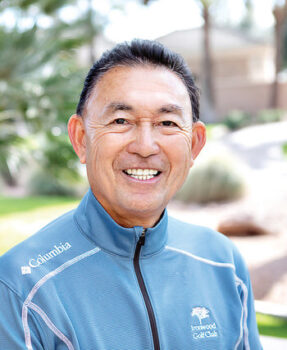 Too many times players will get a ball to hit in “no man’s land,” and after the shot, they do not proceed forward—can you relate?

Approach Shot: Is an offensive or defensive shot (FH/BH) that allows a player to transition from the baseline to the net. This enables them to control net play as well as join their partner, becoming a stronger force, eliminating court space to hit into. Thus, ending the point much quicker and preserving energy. When you get a comfortable short ball where you are approaching the service line to strike, you should attack the shot and position yourself closer to the net. This will put more pressure on your opponents and, hopefully, force them to rush their shot. Be aware of the almighty lobbers! Keep in mind, when the ball is heading toward the net player, you should also advance toward the net in case the net player doesn’t put away the ball. You will then become a stronger team.

Certainly, there’s no perfect position that will guarantee a winning point, but time tested through the years—doubles is a net game, not a baseline game.