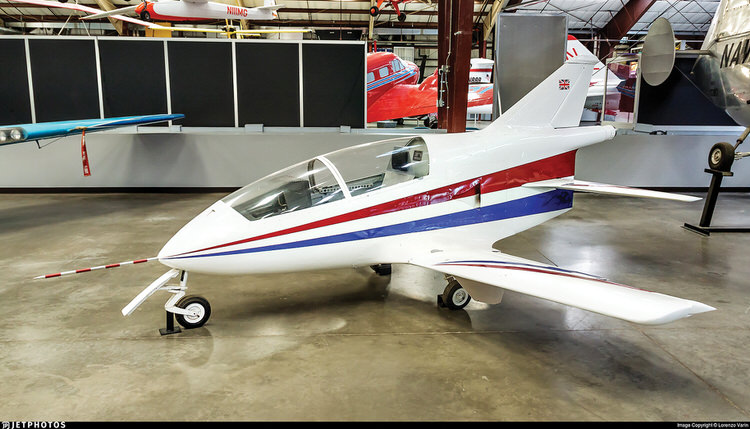 The BD-5J, the world’s smallest jet aircraft, will be the topic of a presentation by Bob Bishop at the Sun Lakes Aero Club’s gathering on Monday, March 21, at the Sun Lakes Country Club Navajo Room. The public is invited to attend.

Airshow and test pilot Bob Bishop, who has built and flown a version of the world’s smallest jet aircraft, will be guest speaker at the Sun Lakes Aero Club’s gathering on Monday, March 21, at the Sun Lakes Country Club Navajo Room. The event begins with coffee and camaraderie at 6:30 p.m., followed by Bishop’s presentation at 7 p.m.

Bishop will give a briefing about the world’s smallest jet, the BD-5J, and the aircraft’s role in national defense. He started his business career at the age of 13 in Phoenix. He worked as a test pilot for Bede Aircraft Corporation when the company developed a tiny aircraft as a homebuilt kit in Kansas in the 1970s.

Bishop built several examples of the BD-5J. He purchased 20 of the kits when they were first introduced, and some are still flying today. In 1975 Bishop flew a version of this jet in a then-classified test, simulating an American cruise missile against Soviet radar. The result of that test led to the fitting of cruise missiles to B-52 bombers that were deployed worldwide as the main deterrent to Soviet aggression.

Movie fans will remember the BD-5J from the James Bond classic Octopussy. Roger Moore piloted the tiny jet aircraft through a hangar to dodge a missile. It was one of the Bond franchise’s most memorable moments. Bishop’s presentation is the fifth in a series of aviation-related topics given at monthly Sun Lakes Aero Club gatherings. The April 18 gathering will feature a presentation on the role of airships in World War II, by Lt. Col. Jim Evans (USAF ret.).